There’s an old quote about habits that perfectly shows why you need to take charge of the ones in your life.

“The chains of habit are too light to be felt until they are too heavy to be broken.” — Warren Buffet.

If you don’t take charge of your habits, even ones that seem harmless, they will easily control you.

While habits are easily formed and followed through, especially once your brain recognizes them as habits, you can still change them. Always remember that you are in control, not your habits.

Habit expert and writer of the book ‘Atomic Habits’ James Clear has four rules for forming micro habits that can help you take charge of them. Whether the habits are good or bad, you can still use these rules to gain some measure of control.

These rules, according to Atomic Habits, are:

To take charge of your habits, you need to make them obvious.

For example, let’s say you want to start running. If your running shoes and gear are in the closet, then that habit isn’t apparent. Instead of sifting through your wardrobe for your shoes, your brain will just want to stay in bed. 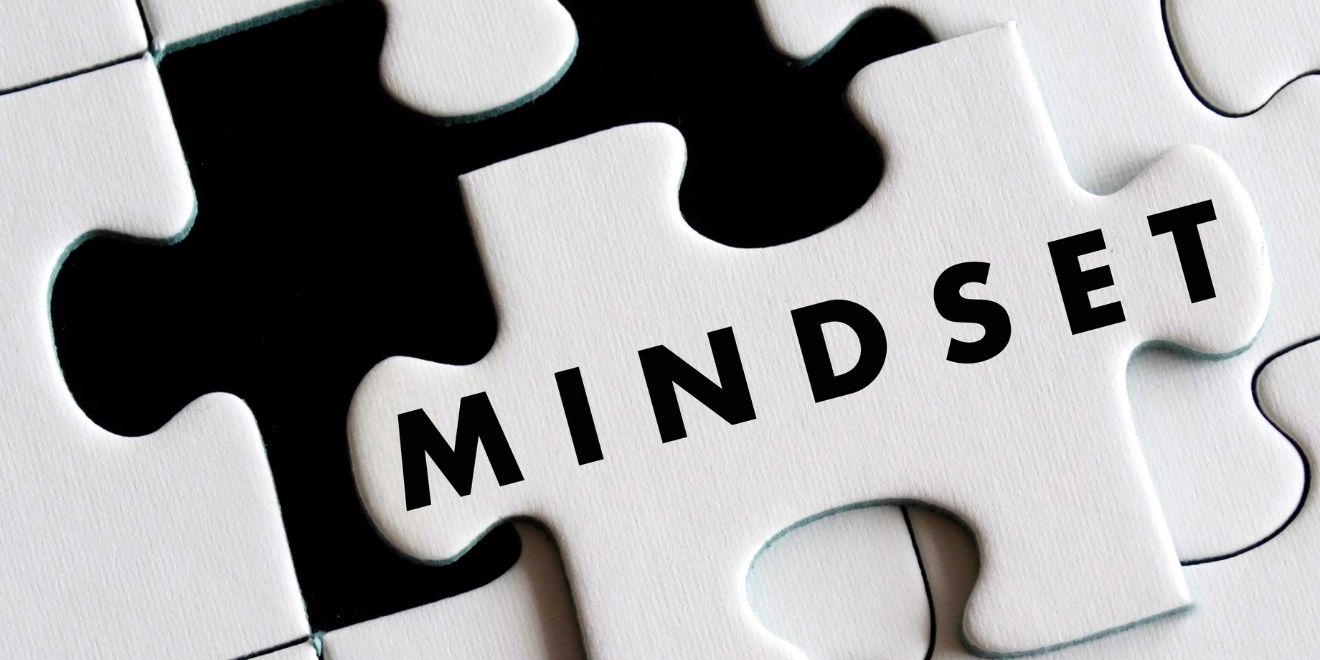 So, you can put your running shoes by the door and make sure that they are the first thing you see in the morning. Then you’ll be reminded that you should run today. To break bad habits, you want to hide them away.

With habits, most people focus on long-term goals. You might say, “I will go for a run to get my beach body in ten weeks.” While that goal is noble, it does nothing when running in the cold and feeling miserable.

So, make your habits attractive and give yourself a reward or incentive to get it done. Maybe run with a friend or have your running trail pass by a place where you can have breakfast or see the city’s sunrise. For bad habits, add extra steps or make going the habit very unattractive.

Remember, the brain always takes on the path of least resistance. If that path happens to lead to your habit, then more power to you. It might seem counter-intuitive, but instead of telling yourself. I will run a mile today; say that you will only run a block. 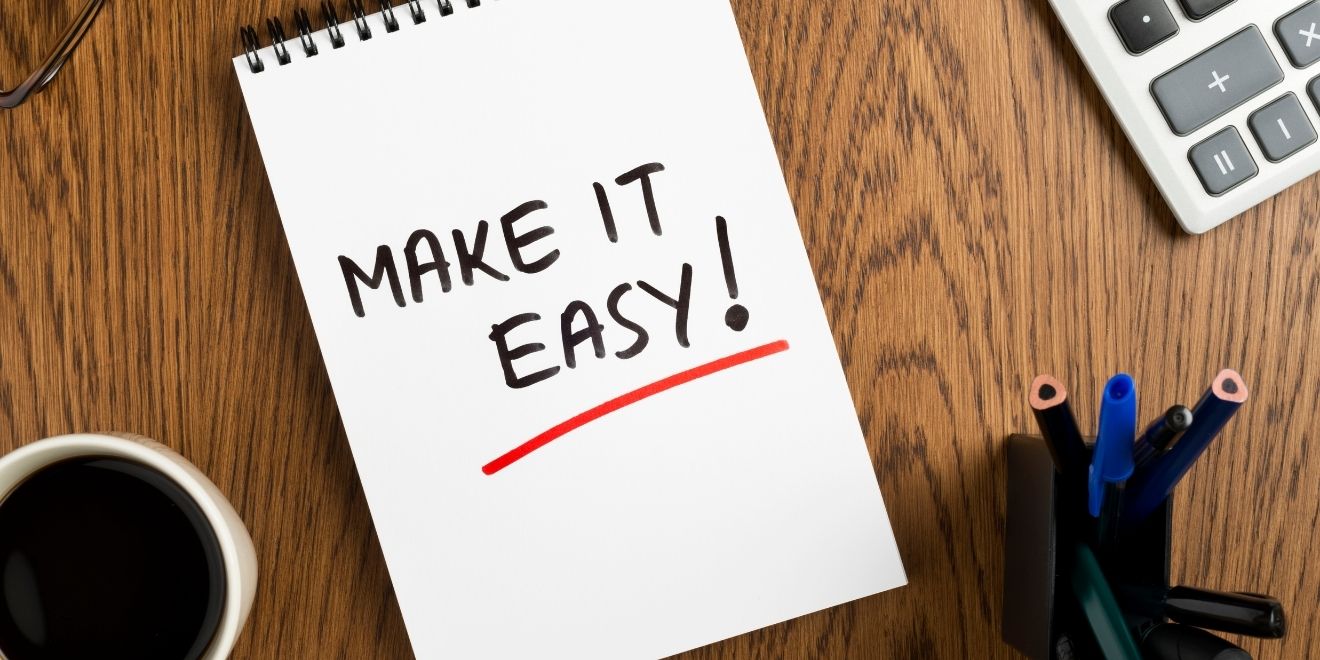 Having smaller daily micro-habits will make everything easier and will help you do them. Most people go too big, get discouraged, and then get burnt out. But running a block, reading one page of a book, or doing one push-up is something that takes no time at all. Plus, if you do one small habit, why not do another and another?

For bad habits, add more resistance to them and make them harder to achieve.

Reward yourself along the journey for your habits, and you’ll keep doing them. Maybe if you go running for thirty days, give yourself some type of reward. Have a good meal, watch a movie, do something you wouldn’t normally do, and also reflect on how running has made you a better person than you were 30 days ago. 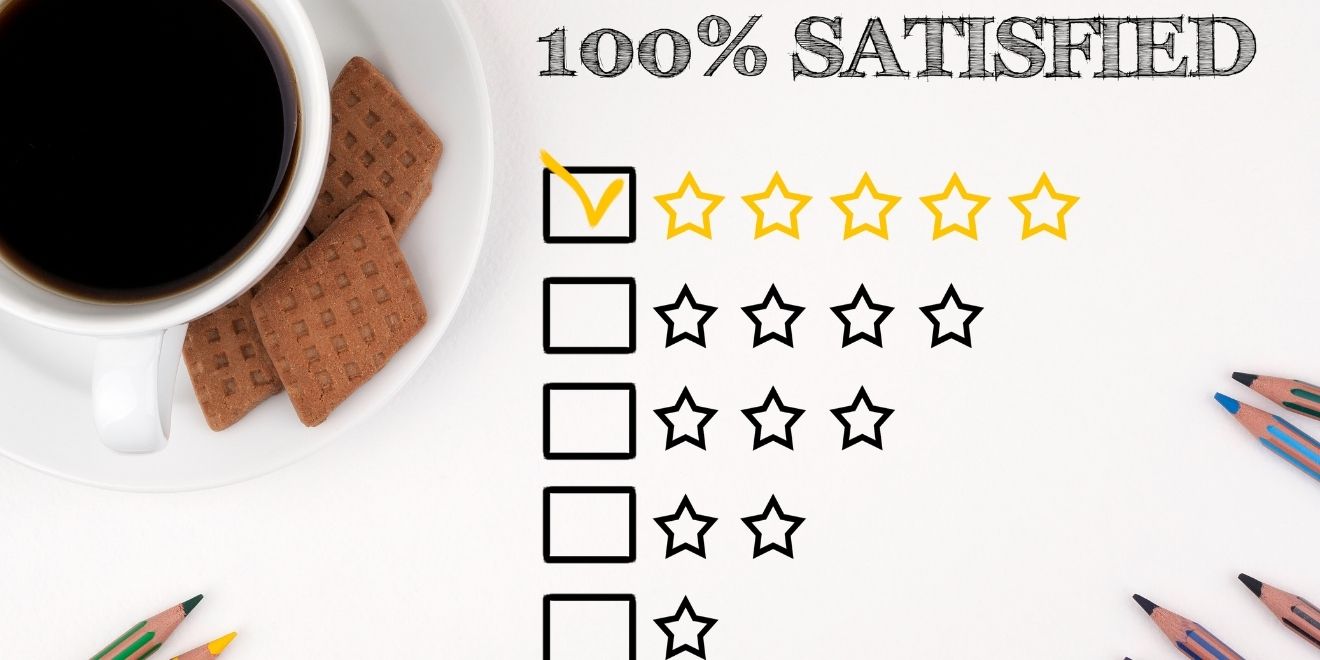 For bad habits, remove the satisfaction from them, and you won’t see them as a reward.

You Are In Control

Remember that every habit comes from your own brain, and you are the one in control. If you want to make or break a habit, you are the only one who can do so. Follow the four steps, and you’ll find that it gets easier and easier to take charge and make your habits work for you.

Recent Posts
The owner of this website is a participant in the Amazon Services LLC Associates Program, an affiliate advertising program designed to provide a means for sites to earn advertising fees by advertising and linking to Amazon properties including, but not limited to, amazon.com, endless.com, myhabit.com, smallparts.com, or amazonwireless.com.
Home Privacy Policy Terms Of Use Medical Disclaimer Anti Spam Policy Contact us Affiliate Disclosure DMCA Earnings Disclaimer